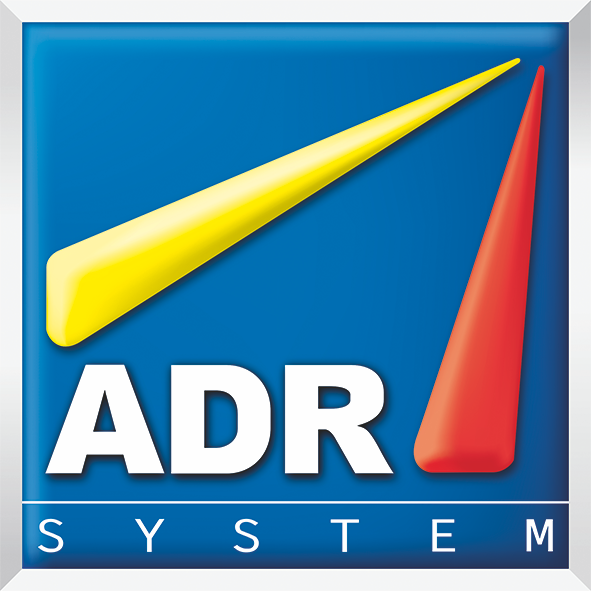 In 1954 Giovanni and Antonia Radrizzani started the jobbing workshop in Uboldo. They were supported by their sons, Giancarlo and Flavio, and they soon specialised in the production of wheels and axles. During the 70s the artisan company became an industrial activity and modified the company title to Adr Spa. The following thirty years were characterized by a growth on the international market with the acquisition and creation of new premises in locations around the world. Comprehensively, the current Adr Group is based in twelve facilities located in Italy, England, France, Poland, Spanish, Australia, Brazil, Canada, China, India and South Africa. Which together occupy a covered surface area of 180,000 square meters and employ approximately over thousand people. Who sell the group’s products in all over the world with a consolidated average growth rate of 10 percent annually.